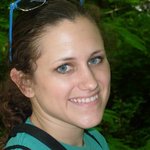 My work is a reflection of past cultures, distorted by a mirror of aged antiquity, seen through a haze of modern neon lights.  In this blurred reflection appear the remnants of shared beliefs, fears, joys, mistakes, angers, atrocities, and hopes.  Is it possible that in thousands of years of civilization, the motives, drives, and emotions behind human behavior have remained the same; that every step forward is just a reinterpretation of forgotten pathways?
Currently this reflection is manifested in the appropriation of western iconic classical sculptures.  In these appropriated sculptures, the ancient god, hero, or saint is replaced by a contemporary celebrity, politician, or sports figure.  This is done in order to draw a parallel between the past and present cultures, and to open a dialogue on the function of these figures within each society. Throughout time these ancient figures, given form by a sculptor’s hand, represented societal virtues.  The figures have functioned differently within each culture, spanning from the Greeks, to the Romans, from the popes, and up to the present.  When first created, they were imbued with meaning, carefully thought out and executed in order to illustrate the intended function.  Unfortunately, for most their original meaning is lost. All that remains is a hunk of marble chiseled in the form of a strong muscular male form or a seductive female figure.  The same fate awaits our current icons.  How long will the names of even the most notable figures remain relevant? Will the name of Martin Luther King Jr. reside in the pages of history books?  The songs of Frank Sinatra or Justin Bieber continue to be listened to?  At what point in time will Abraham Lincoln’s likeness become just an image on the penny, or merely a large seated statue? What will these historic figures and celebrities come to represent throughout the years?  Will future civilizations interpret them to be our gods and our heroes, whom we worshipped and sought after for advice, comfort, and strength? Perhaps more telling is the question of whether these figures actually are our modern-day gods and heroes, and serve the same function in our current society as the Olympian gods served for the Romans. 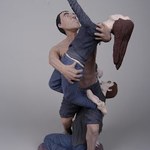 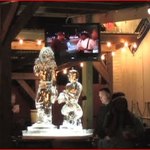 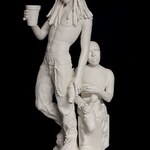 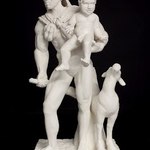 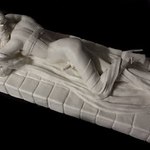 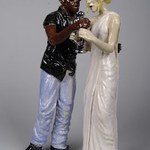 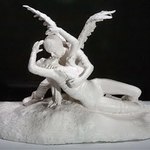 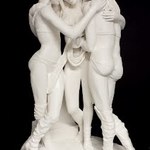 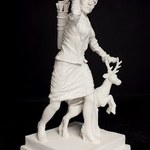 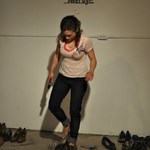 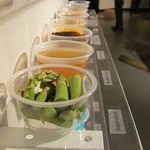 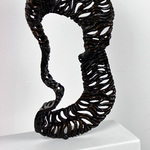 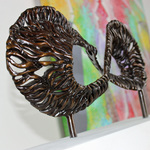 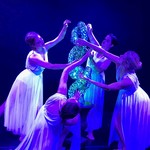 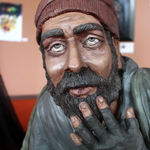 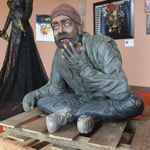 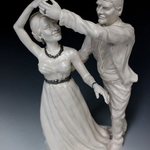