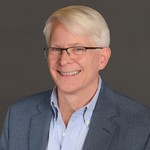 I am Cory Skurdal. a writer based in Columbus, Ohio.

I was born and raised in Williston, a small and very Norwegian-American town, in North Dakota, a rural and very Scandinavian state. Here, people spoke to their families, friends, and acquaintances, but they didn't always say much, certainly not when it came to emotions and feelings. Fitting in with the flock was highly prized and strongly encouraged. Individuality, originality, and singularity made you peculiar... odd... queer. As a young gay person growing up in the 1970s, I learned to conceal myself, protect myself, and to live less truthfully.

I graduated from the University of North Dakota, earned my Master's Degree at the University of Washington in Seattle, and moved to Columbus, Ohio. I worked in higher education, met my partner, came out at the late age of 27, and began the long process of NOT concealing or protecting myself so that I could live truthfully.

I'd always thought about writing, but self-doubt meant I never got started. In the late 1990s, I told myself  that it was now or never. I sat down and wrote my first play - just to see if I could pull it off. I wrote a mystery/thriller, because I love them,  "Catspaw," was a finalist in several national competitions, and won the Jewel Box Theatre Playwriting Award.

Looking back on my first play, I realize that, even while writing within the confines of the mystery genre, I was exploring themes of that my later plays address. Themes of alienation, concealment, and untruthfulness, Of finding contentment and satisfaction with the life one has. Of recognizing humanity and frailty in oneself and in others. Of comprehending one another and our very different lives, identities, and values. Of living lives that are welcoming, compassionate, empowering, and inclusive. 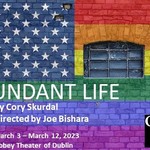 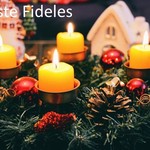 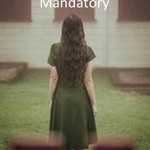 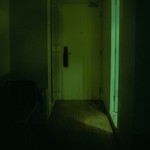 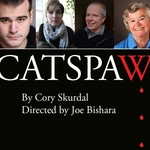 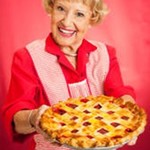 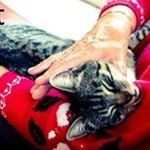 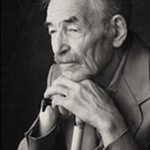 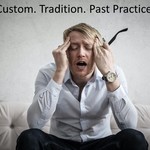 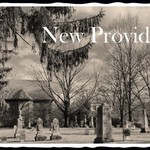 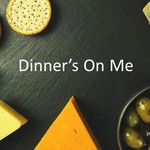 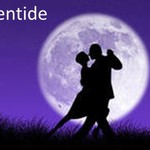 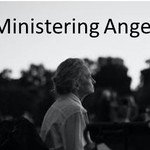 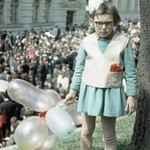 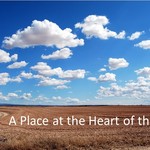 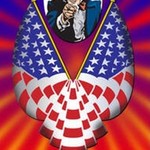 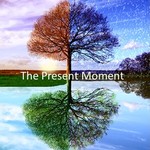 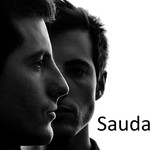 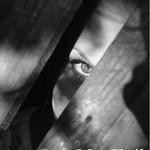 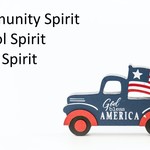 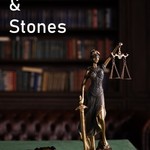 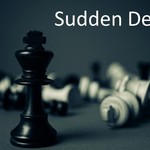 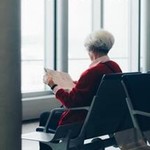 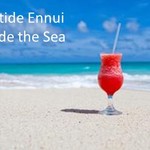 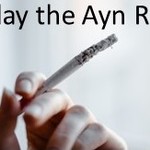 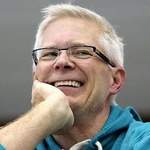